Home » Professional Networks » Division of Chemistry and the Environment » News
The special edition of Chemistry in Europe, dedicated to the 50th anniversary of FECS/EuCheMS/EuChemS is online! This special edition is special because it is rich on historical, recent and current topics, including also a glimpse on future. https://www.euchems.eu/newsle…/chemistry-in-europe-2020-4/
Below, we attach a screen shot of the part referring to the history of the Division of Chemisrty and the Environment! 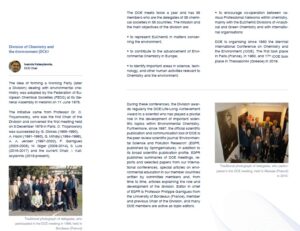 Santiago Luis represents EuChemS at the

The 2016 EuChemS year book is now available on line 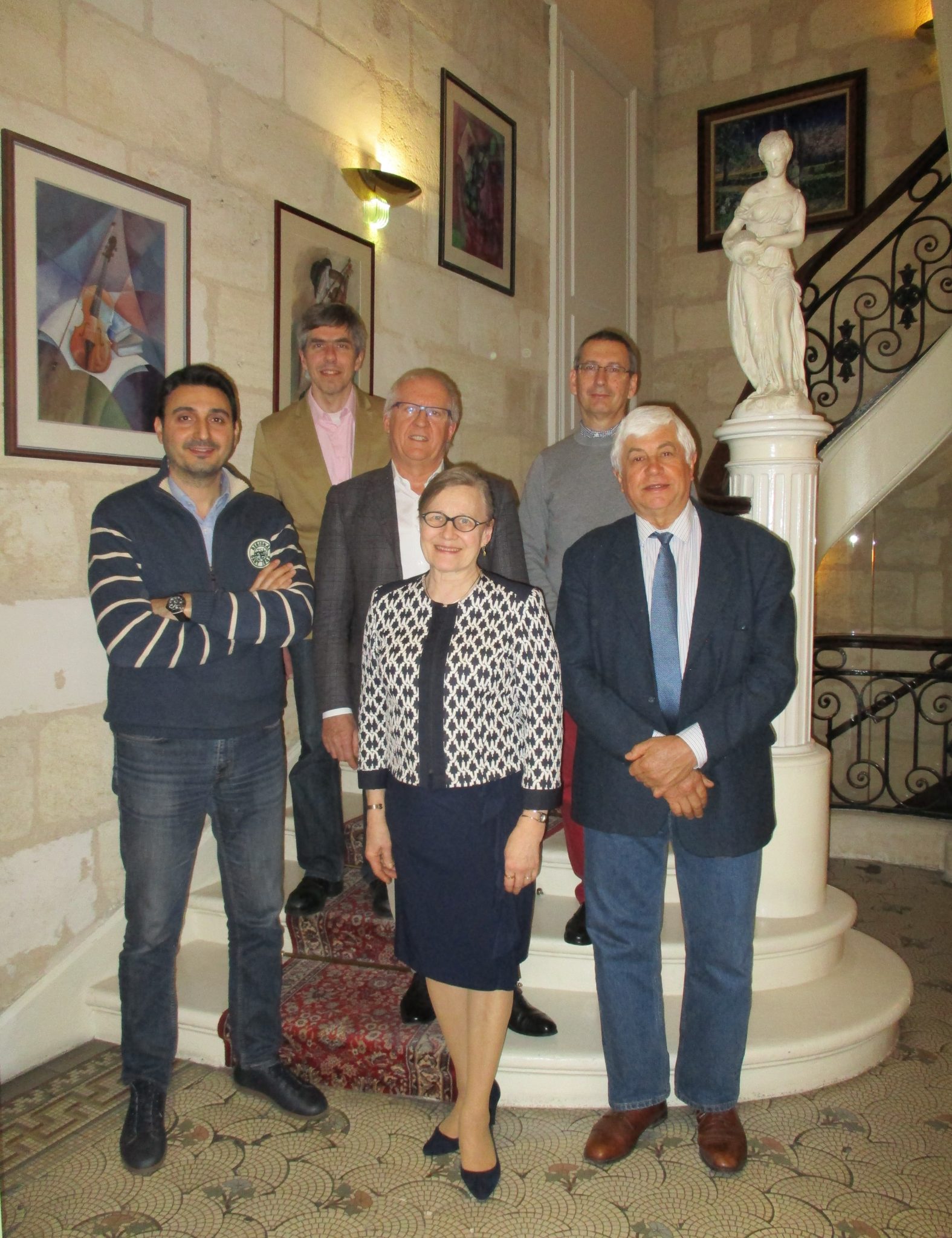 The DCE steering committee meeting was held on February 25, 2017, in Bordeaux, France. Participants were Santiago Luis (Chair, Spanish delegate), Willem de Lange (Secretary, Dutsch delegate), Sirpa Herve (Finnish delegate), Ioannis Katsoyiannis (Greek delegate), Antonio Marcomini (Italian delegate) and Philippe Garrigues (French delegate and host of the meeting). The subjects discussed in the meeting were mainly the interactions with EuChemS and the other divisions, the upcoming DCE conference in Oslo, (ICCE2017), the 2019 ICCE in Thessaloniki Greece. The further discussion was focused on the internal organization of the DCE, with issues such as funding and budget, divisional awards and society representatives.