The Working Party on History of Chemistry aims to bring together and facilitate communication between historically interested chemists, chemistry educators and historians of chemistry from all over Europe and beyond. The WP was founded on 22 April 1977 in Budapest, by Ferenc Szabadváry, and organizes international conferences for the history of chemistry every second year.

Historical data on the Working Party

Brigitte Van Tiggelen, chair of the WP since 2013, and delegate of the Royal Society of Chemistry of Belgium, is Director for European Operations at the Science History Institute, Philadelphia, USA, and member of the Centre de Recherche en Histoire des Sciences at the Université catholique de Louvain (UCL), Louvain-la-neuve, Belgium. She graduated both in physics and history, and holds a PhD in physics from the UCL, Belgium, with two dissertations. Her main PhD dissertation was devoted to chemistry in the eighteenth century Belgium, while the other thesis focused on wavelets (mathematical physics). Her other research interests include topics such as couples and women in science, domestic science, Belgian chemistry, and philosophy of chemistry. To promote history of science among the general public and especially among secondary school teachers, she has founded Mémosciences, a Belgian non-profit organization that organizes an annual conference cycle on the history of chemistry, scientific conferences, and teacher workshops. 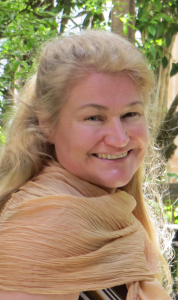 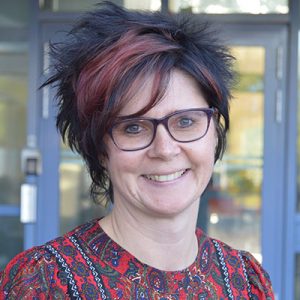 Isabel Malaquias, vice-chair elected of the WP in 2019, and delegate of the Portuguese Chemical Society, is Associate Professor at the University of Aveiro, Physics Department, Portugal, and member of the Research Centre Didactics and Technology in the Education of Trainers. She holds a graduation in Physics, Chemistry and Education, and a PhD in Physics. She teaches General Physics, and several units for the PhD Programme in History of Science and Scientific Education. Co-edited recently For the Love of science – The Correspondence of J. H. de Magellan (1722-1790) (2017) and Perspectives on Chemical Biography in the 21st Century (2019). She has devoted herself to research in the history of science, particularly scientific instruments, characters and networks, the history of scientific education (particularly in the 18th to 20th centuries) 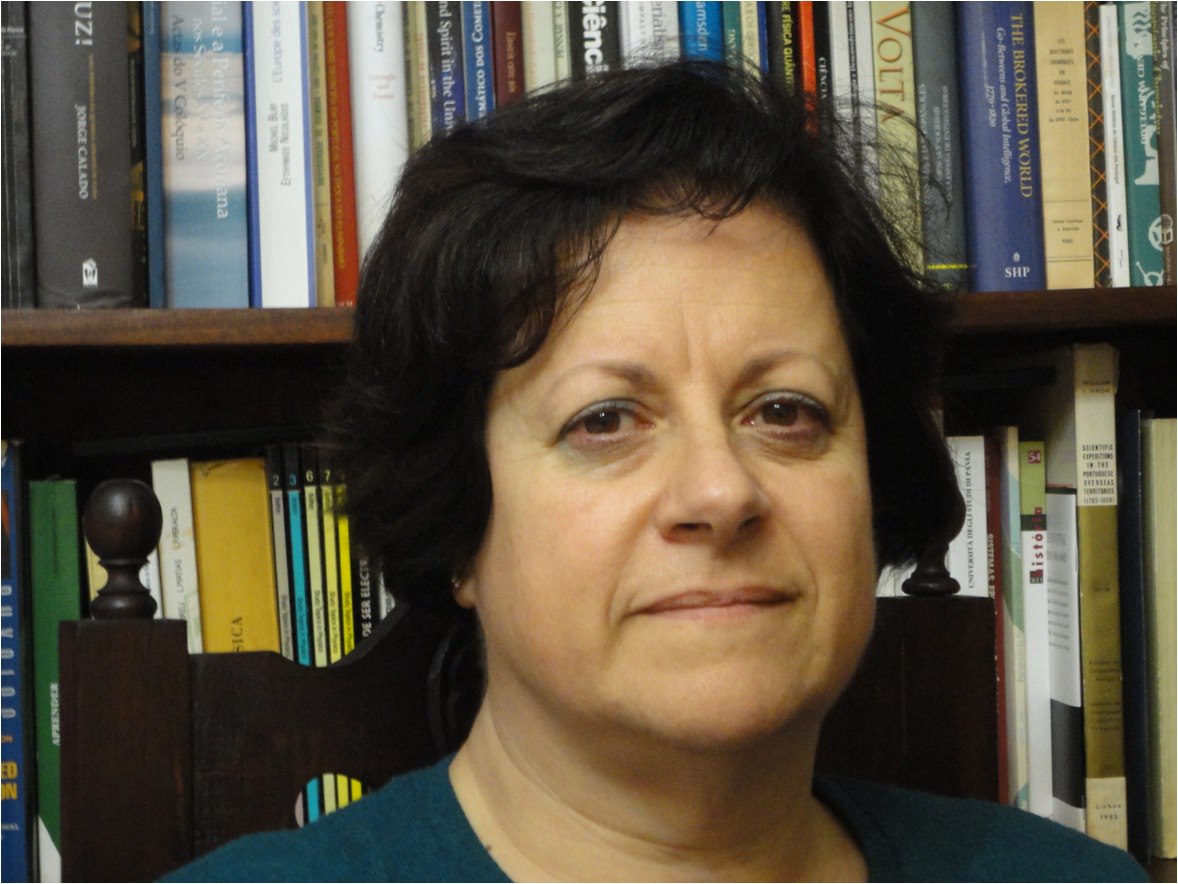 Ignacio Suay-Matallana, secretary of the WP since 2015, and delegate of the Spanish Royal Society of Chemistry, is an assistant professor of history of science (Faculty of Medicine, UMH, Alicante, Spain). After finishing a B.Eng. in Industrial Engineering, and a M. Eng. in Chemical Engineering, he obtained a M.A. and a Ph. D. in History of Science at the “López Piñero” Institute for the History of Science and Medicine (Valencia, Spain). His postdoctoral research on customs laboratories, and sites of chemistry has been developed at the Chemical Heritage Foundation (2014-2015, Philadelphia, USA), and the Interuniversity Center for the History of Science and Technology (2015-2017, Lisbon, Portugal). He is also interested in the material culture of chemistry, chemistry textbooks, and the role of chemical experts in the period 1850-1950. 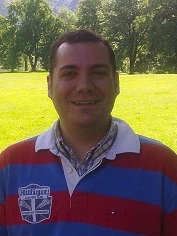 Yoanna Alexiou, communication officer of the WP since 2019, is a PhD student at the Faculté de Philosophie et Sciences sociales, Université libre de Bruxelles [ULB]. After working three years on the Solvay Science Project at the ULB Archives and Record Department, she started a PhD thesis in 2018. Her research focuses on the social history of chemistry taking the Solvay International Institute of Chemistry as a case study. Her thesis will analyze the nexus of the circulation of knowledge and the production of science through social and political mutations concentrating on the International Solvay Councils of Chemistry (1913–1987)’.