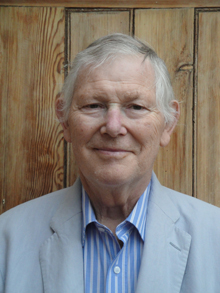 Malcolm L. H. Green, Emeritus Professor at Oxford University, UK has received the Prize for his outstanding contributions to the field of organometallic chemistry including pioneering studies of molybdenocene and tungstenocene systems, novel methods for molecular inorganic synthesis, for catalysis and for carbon materials as well as fundamental studies of alpha- and beta-hydrogen migratory insertions and C-H bond activations – the well-established term agostic interaction was conceived by professor Green. 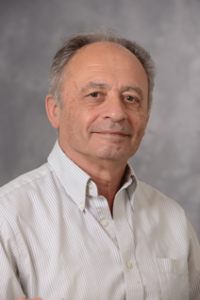 David Milstein, Israel Matz Professor of Organic Chemistry at The Weizmann Institute of Science, Israel has received the Prize for his seminal work in several areas of organometallic chemistry during the last four decades. He has shown, many times for the first time, how the insertion of transition metal complexes into chemical bonds can activate them towards uncommon transformations and form the basis for the design of new catalytic reactions and new synthetic methodology. He has also developed a number of new transformational homogeneous catalysis reactions many times based on metal-ligand cooperation. 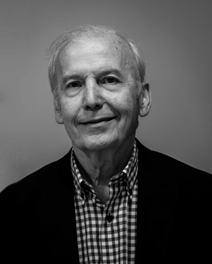 Ernesto Carmona has received the Prize for his highly diverse research focusing on many aspects of organometallic chemistry with the majority of metals in the periodic table. The examples of most valuable fundamental science comprise activation of small unsaturated molecules, selective activation of C-H bonds, C-C-bond forming reactions, alkyl and aryl Ni and Pd complexes for polymerization, and detailed mechanistic and structural investigations including the first example of a stable molecular compound of zinc that contains a Zn-Zn bond.