Regulations for the Division’s ESCA 2021

The University of York has advertised a position seeking a Professor of Sustainable Chemistry & Director of Green Chemistry Centre of Excellence.

The DGSC held its AGM in Taragonna before the EuChemS Conference on Green and Sustainable Chemistry.

The minutes can be found here.

The IUPAC International Conferences on Green Chemistry (ICGCs) gather several hundreds of scientists, technologists, and experts from all over the world with the aim of exchanging and disseminating new ideas and discoveries, and promoting collaborations within the frame of green chemistry, sustainable development and the circular economy.

More information and instructions regarding the call for abstracts, venue, deadlines, etc. are available at the conference webpage: http://www.greeniupac2020.org/

October 18-22, 2020 for the 9th IUPAC International Conference on Green Chemistry.

We look forward to welcoming you to Athens and to a fruitful and enjoyable conference.

On behalf of the Organizing Committee,

Chair of the Organizing Committee

The 4th edition of the EuChemS Conference on Green and Sustainable Chemistry (EUGSC-4) was hosted in Tarragona (Spain) at the Institute of Chemical Research of Catalonia (ICIQ) in Tarragona (Spain) beween 22-25 September 2019. As there were some parallel sessions, the ICIQ’s library and an auditorium located in the Technology Transfer and Innovation Centre (CTTi) in the Foudation Rovira i Virgili were also used. 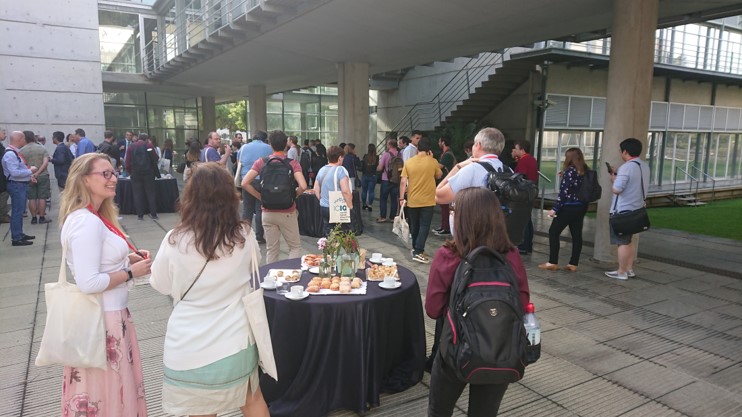 This conference continued the successful meetings held in Budapest (2013), Lisbon (2015) and York (2017) and offered opportunities to discuss the latest developments in green & sustainable chemistry, creation of new partnerships and amplification of existing networks between academia and industry. 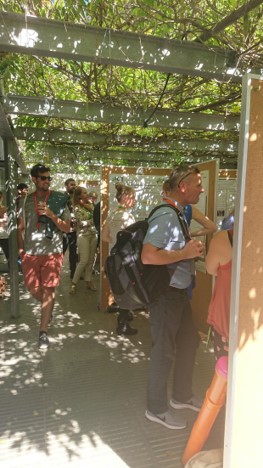 The principal topics of this conference were green/bio-polymers, photochemistry & catalysis, electrochemistry & catalysis, carbon dioxide valorization and biomass conversion. The program was spread over 4 days and also involved a joint session co-organized by the Division of Chemistry and the Environment (DCE) that focused on water treatment.

Further to this, two industrial sessions were organized with contributions from various representatives from larger and smaller companies, and start-ups discussing the role and impact of sustainable approaches in the commercial sector (BASF, Pirelli, Clariant, Henkel, Zymvol and Ert-Flow).

Prof. Arjan W. Kleij, ICREA professor and Group Leader at ICIQ, was the chair of this event.

There were a total of 149 participants, 6 of these were plenary speakers and 10 keynote speakers. From the total registered people, 11 came from the industry.

The country of provenance of the participants were:

A total of 45 people gave an oral communication and there were two different poster sessions with a total of 52 contributions.

On Wednesday, 25th the event finished at 12:30 with the closing ceremony where Prof. Carles Bo gave a speech as the president of the Catalan Society of Chemistry (SCQ) and Prof. Kleij who delivered the WILEY awards (3 prizes of €100 each) for the best posters. The selected winners were: 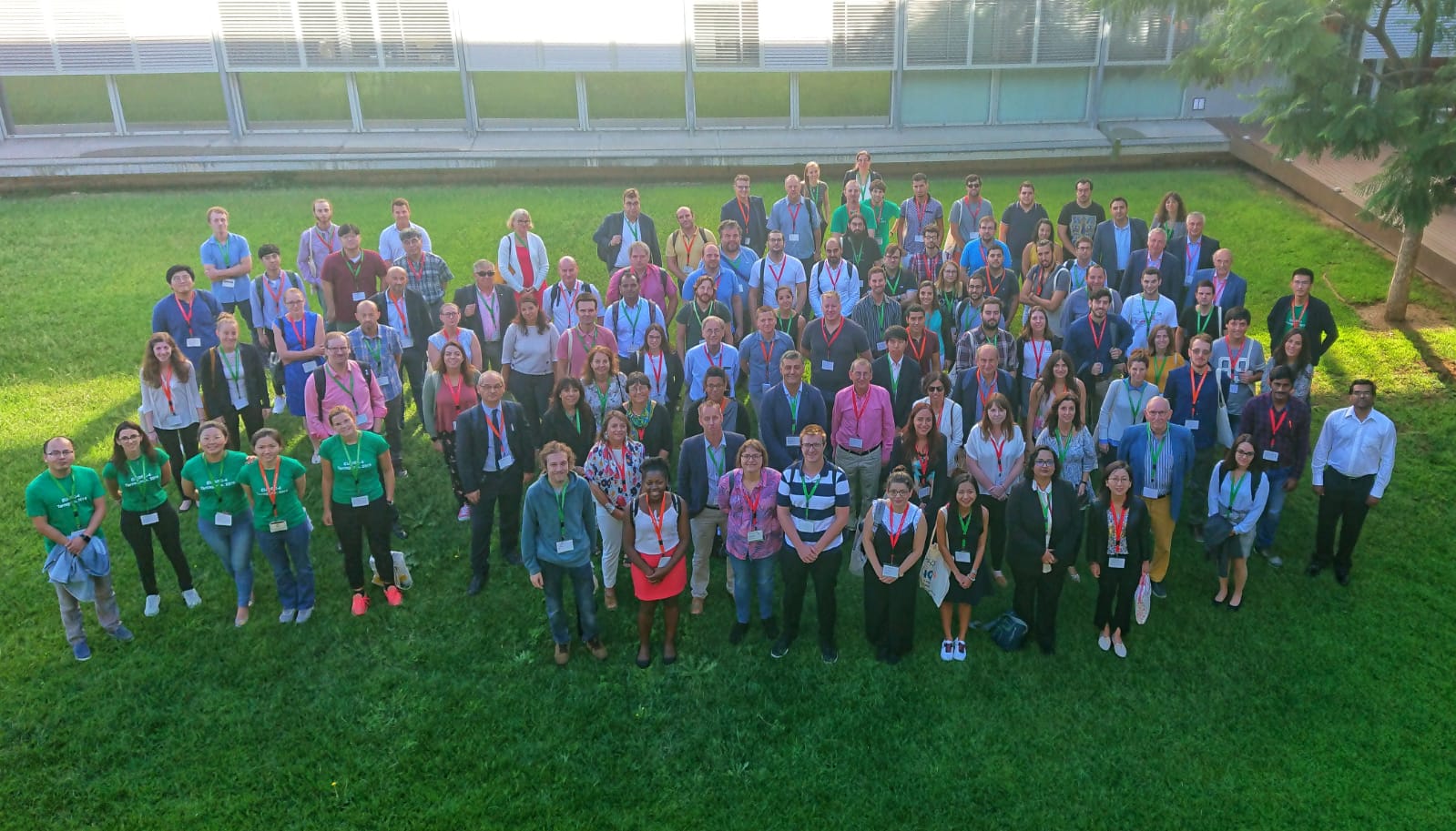 Prior to the meeting it was decided that the next iteration of the conference (EUGSC-5) will be held in Greece in 2021. This meeting will be in collaboration with the Association of Greek Chemists and the Hellenic Green Chemistry Network.

International Year of the Periodic Table celebrated at NOVA

The Chemistry Department and the Library at Faculdade de Ciências e Tecnologia, Universidade Nova (FCT NOVA) embraced a large number of activities to celebrate UNESCO 2019 – International Year of the Periodic Table of Chemical Elements and the 150th anniversary of its creation by Russian scientist Dmitri Mendeleiev ) with great success and impact in the Campus and in the Community. Details may be consulted in: https://eventos.fct.unl.pt/international-year-periodic-table-2019.

NOVA University Lisbon awarded an honorary doctorate to Sir Martyn Poliakoff, on the occasion of the commemoration of the International Year of the Period

The ceremony of conferment of the title of Doctor Honoris Causa was held on 22nd July, at 11:00 am at the Auditorium of NOVA University of Lisbon Rectorate, Campolide Campus.

Ana Aguiar Ricardo,  professor at NOVA School of Sciences and Technologies  and chair of the Division of Green and Sustainable Chemistry, did the laudation of the awardee and Manuel Nunes da Ponte, also Professor at NOVA, was the patron.

In her speech,  Ana Aguiar Ricardo featured Sir Martyn Poliakoff as a global science ambassador and a leader in Sustainable Chemistry for his “major contributions to the development of cleaner processes, reducing the risk of the environmental impact that undermines the sustainability of the planet”. Sir Martyn was one of the first people to suggest that 2019, the 150th anniversary of Mendeleev’s first publication of the Periodic Table, should be declared the International Year of the Periodic Table.

Ana Aguiar Ricardo also pointed out that this award is a “strengthening of science on a world scale”, as Martyn is one of the most recognized chemistry professors in the world, a “superstar of chemistry”, who has inspired and motivated generations of students by getting across the message of Green Chemistry, which he continues to do through his YouTube videos.