In one of EuChemS largest General Assemblies, EuChemS Members reinforced their commitment towards European chemistry and discussed new directions for the future.

Apart from the these discussions, there was a talk by Prof. Reiner Salzer on the outcomes and future of the European Employability Survey for Chemists and Chemical Engineers, as well as a talk from Dr. Robert Parker, RSC Chief Executive, on Public Attitudes Towards Chemistry.

The general assembly also marked EuChemS growth, with the integration of three new supporting members, Fraunhofer Institute for Interfacial Engineering and Biotechnology IGB, FECCIA, and ERIC, thus elevating the number of EuChemS Members to the number of 46.

During the second day of the General Assembly, and in the follow-up of the “EuChemS Strategy” discussion initiated in 2014, four presentations showed the results of the strategic task groups.

EuChemS would like to thank to the General Assembly host, the Gesellschaft Osterreichischer Chemiker – the Austrian Chemical Society. Next year the General Assembly will go to a slightly warmer place, Sevilla, Spain, right before the 6th EuChemS Chemistry Congress, in September 2016.

Pictures of the General Assembly 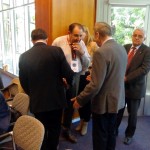 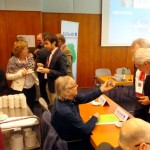 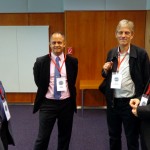 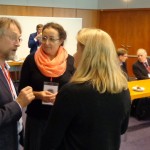 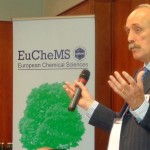 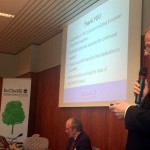 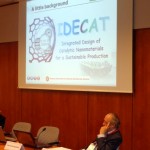 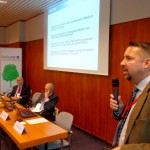 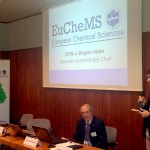 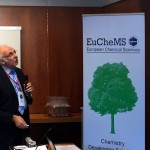 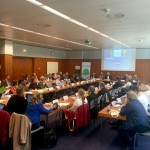 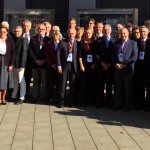 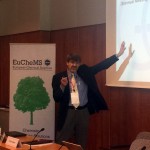 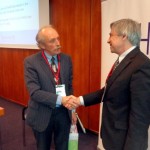 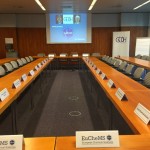 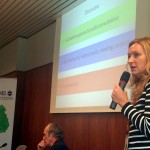 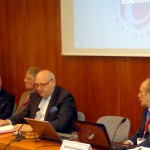 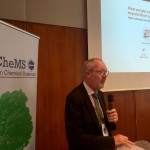 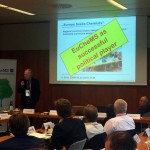 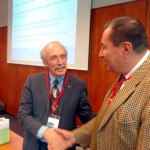