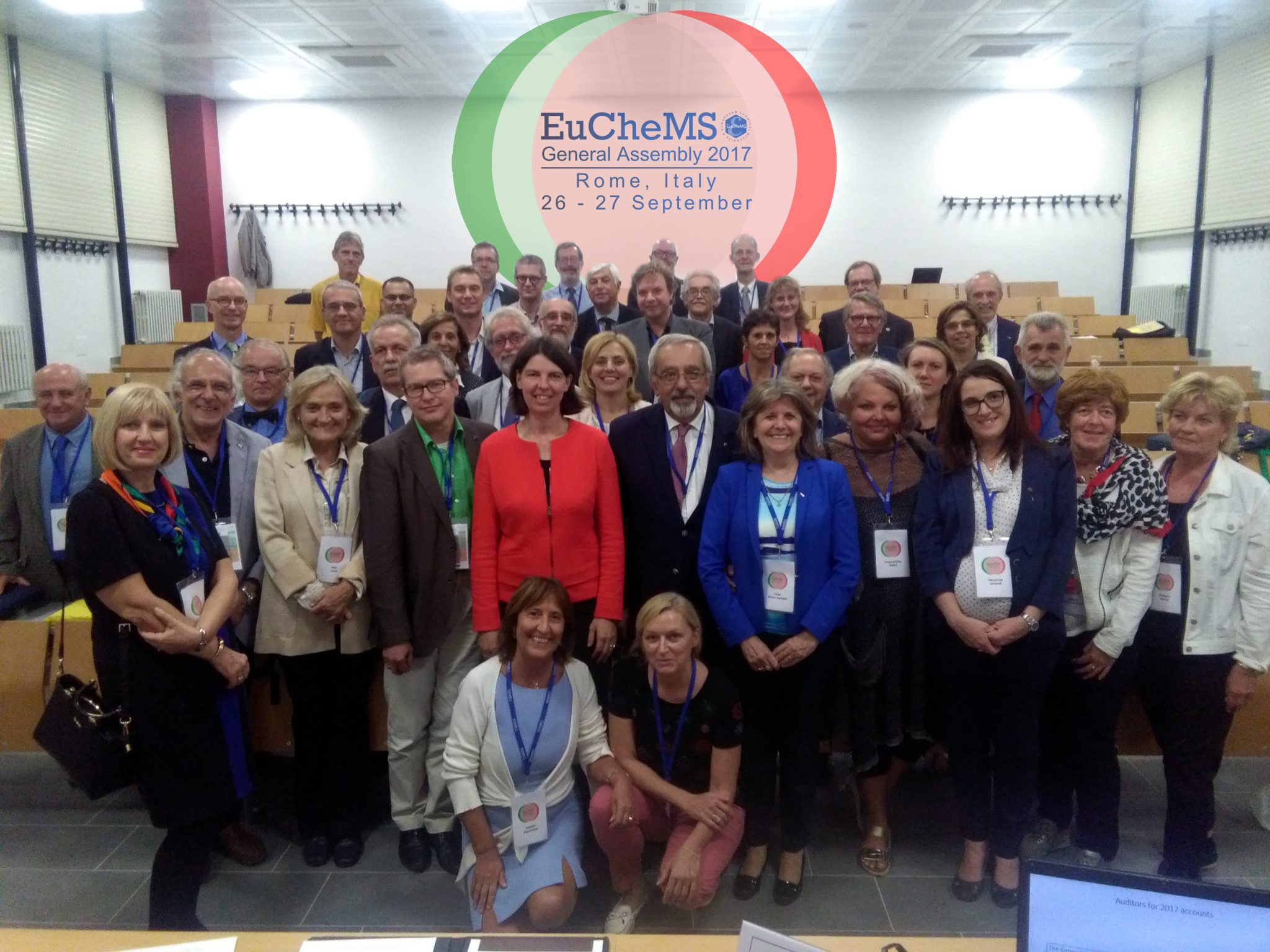 This year´s GA was marked by the signing of the position paper Research and Education Without Borders After Brexit, in which EuChemS Members stated their support to the continued scientific collaboration between the EU and the UK.

Among its decisions, the GA accepted the future application of Consiglio Nazionalle Delle Ricerche as a new Supporting Member and approved the creation of a new Professional Network on “Formulation in Chemistry”.