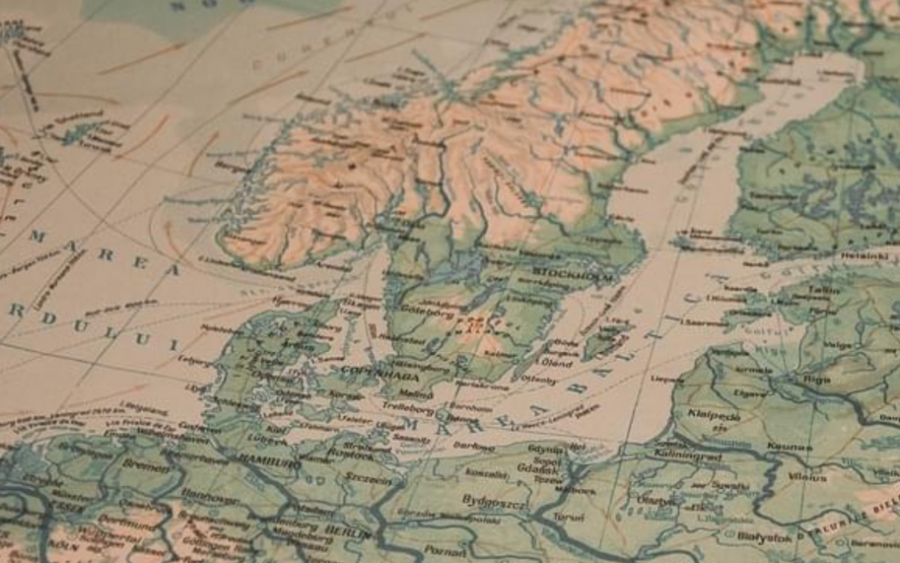 Ytterby mine, famous for being the discovery site of some 8 chemical elements, will celebrate the unveiling of a new European Chemical Society (EuChemS) plaque in recognition of the role it played in the history of Chemistry and shared European cultural heritage on Friday 26 and Saturday 27 April.

The mine was awarded the 2018 EuChemS Historical Landmarks Award at the European level following the recommendations of the Landmark Selection Committee and the decision of the EuChemS Executive Board.

The ceremony will be preceded by a symposium on the history of the mine and its discoveries as well as the pivotal role it played in the history of chemistry in Europe. Some 140 people are expected to attend the ceremony, including representatives from the local municipality, Ytterby town, as well as from national chemical societies.

EuChemS President Pilar Goya, together with Malin Forsbrand, Municipality Chairman, will unveil the plaque at the entrance of the mine.

EuChemS put in place a Historical Landmarks Award programme in order to recognise and celebrate European sites that have a central role in the science of chemistry, whether at a European level or locally.

Ytterby mine is the first awardee of the programme.

The mine and the elements discovered there drew many scientists from Sweden, as well as from across the Nordic countries, and from further afield in Europe, making it a unique historical and scientific site of centuries worth of international collaboration and ventures.