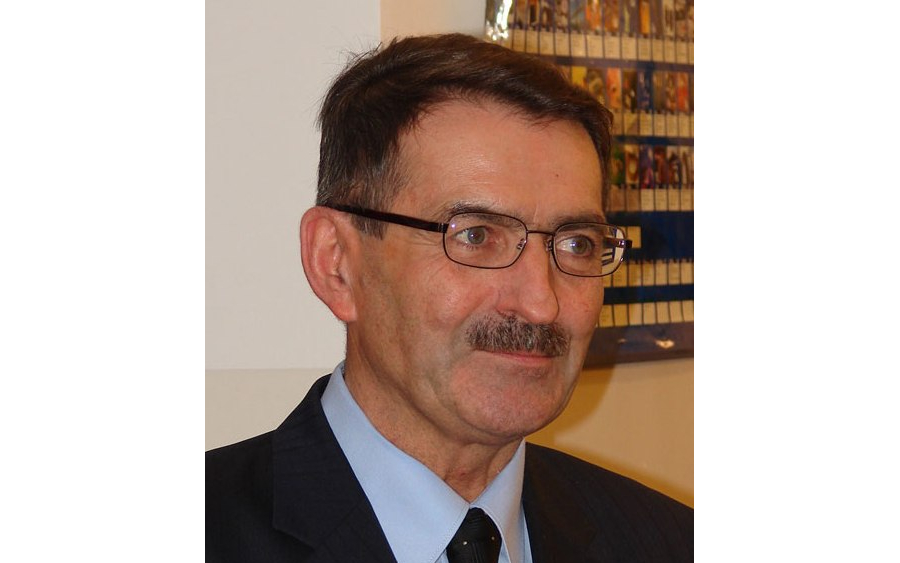 EuChemS would like to welcome the new President of the Polish Chemical Society – Polskie Towarzystwo Chemiczne, Professor Jerzy Błażejowski.

Professor Jerzy Błażejowski has been holding the President’s position of the Polish Chemical Society for term 2016–2018 since January 1, 2016. He graduated from the Gdansk University of Technology and received his PhD and habilitation at the University of Gdansk. In 1992 he was appointed Professor by the President of Poland. Since 1994 he has been holding the position of professor of physical chemistry at the Faculty of Chemistry of the University of Gdansk.
He has published over 200 peer-reviewed scientific articles in the field of physical, computational, structural and environmental chemistry. He held the dean’s position at the Faculty of Chemistry of the University of Gdansk (1991–1996) and was a member of various academic and research bodies in Poland, such as the General Council for Higher Education at the Ministry of Science and Higher Education (2003–2009). Jerzy Błażejowski is currently the President of the Gdansk Scientific Society and a member of the Polish Degrees and Titles Committee. 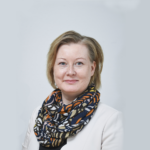 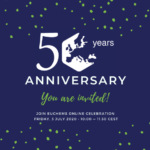 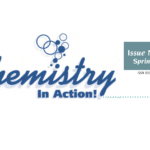