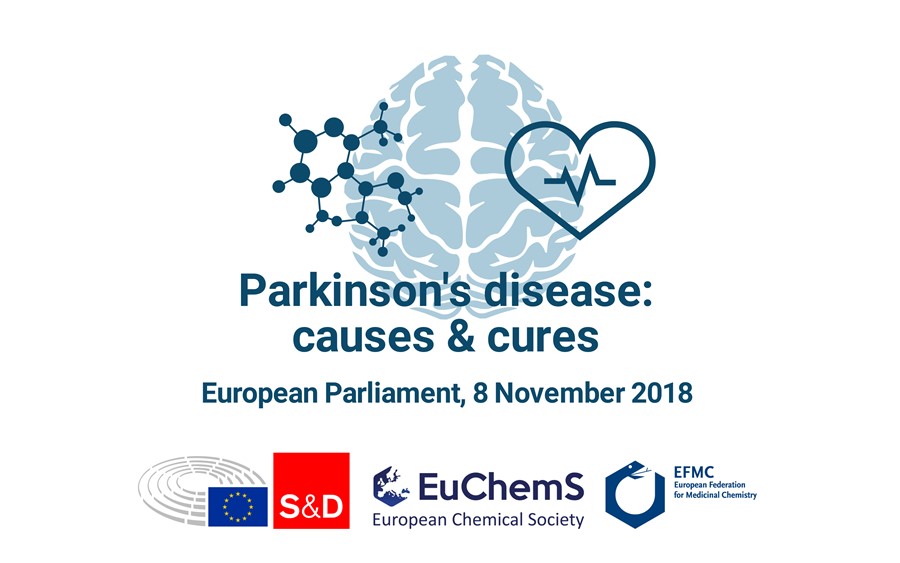 Parkinson’s is a progressive neurodegenerative disorder having no known cause, typically with onset later in life. Prevalence in the 60-69-year-old population is estimated to be approximately 1.0%, rising to 2.7% in those over 80. There are more than one million people living with Parkinson’s today in Europe; with an ageing population this figure is forecast to double by 2030. The condition is characterised by difficulty in moving and tremor, as well as psychiatric issues. It leads to a progressive reduction in the quality of life and those affected require increasing care. This imposes a significant socioeconomic burden which currently amounts to €13.9 billion of healthcare expenditure annually.

There is no cure for Parkinson’s yet. The current ‘gold standard’ medication, levodopa, was introduced in 1967, with few new therapeutic agents being registered since then. As such, there is an urgent need to develop new and better treatments. However, despite clinical strategies remaining largely unchanged over the past 50 years, our understanding of the disease mechanisms in Parkinson’s has advanced dramatically, revealing novel druggable targets. Hence, the disorder is in need of extra investment to translate these exciting opportunities into life changing therapies for patients.

In addition to genetic mutations, a potential risk factor for Parkinson’s disease is exposure to some toxins or herbicides, including diquat. In 2015, the European Food Safety Agency (EFSA) declared the herbicide to be potentially harmful and indicated it should be banned. The European Commission did not submit the proposal to the ScoPAFF, and invited EFSA to revise its opinion.

The workshop aims to look at the causes of Parkinson’s disease as well as possible ways forward, both clinically, but also on a political level, notably through the upcoming Horizon Europe research framework programme.

EuChemS publishes a brochure for its 50th anniversary 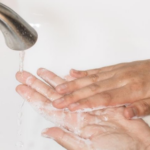 Chemical disinfectants to slow the spread of Covid-19