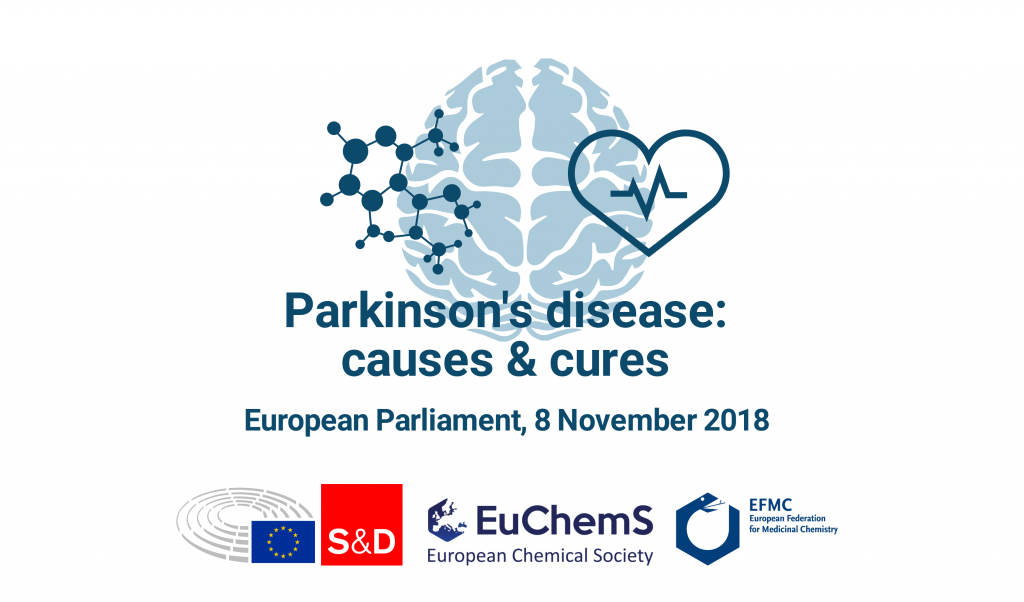 On 8 November 2018, experts from the scientific community, alongside Members of the European Parliament, the European Commission, and the European Food Safety Agency (EFSA), came together to discuss the latest treatments for Parkinson’s disease, but also its causes, and how we can move forward clinically, and politically.

Parkinson’s is a progressive neurodegenerative disorder having no known cause, typically with onset later in life. Prevalence in the 60-69-year-old population is estimated to be approximately 1.0%, rising to 2.7% in those over 80. There are more than one million people living with Parkinson’s today in Europe; with an ageing population this figure is forecast to double by 2030. The condition is characterised by difficulty in moving and tremor, as well as psychiatric issues. It leads to a progressive reduction in the quality of life and those affected require increasing care. This imposes a significant socioeconomic burden which currently amounts to €13.9 billion of healthcare expenditure annually.

There is no cure for Parkinson’s yet. The current ‘gold standard’ medication, levodopa, was introduced in 1967, with few new therapeutic agents being registered since then. As such, there is an urgent need to develop new and better treatments. However, despite clinical strategies remaining largely unchanged over the past 50 years, our understanding of the disease mechanisms in Parkinson’s has advanced dramatically, revealing novel druggable targets. Hence, the disorder is in need of extra investment to translate these exciting opportunities into life changing therapies for patients.

In addition to genetic mutations, a potential risk factor for Parkinson’s disease is exposure to some toxins, such as pesticides, including the recently banned paraquat, but also diquat. In 2015, the European Food Safety Agency (EFSA) declared diquat to be potentially harmful and indicated it should be banned.  The European Commission did not submit the proposal to the ScoPAFF, and invited EFSA to revise its opinion.

This workshop was organised by the European Chemical Society (EuChemS), the European Federation of Medicinal Chemistry (EFMC) and chaired by Member of the European Parliament Pavel Poc. 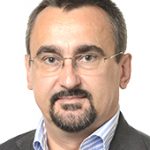 Member of the European Parliament (S&D) 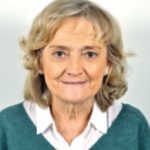 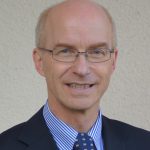 Per Svenningsson is Professor and Senior Physician at the movement disorders section of the Neurology department at Karolinska Institute. Besides being a medical doctor, he is trained in basic pharmacology. He has been the principal investigator of several clinical trials for the development of novel therapies against various symptoms of Parkinson´s disease. The studies include novel therapies for disease modification and against levodopa-induced dyskinesias and dementia.

Roberto Cilia is a clinical neurologist, specialised in Neurology at the University of Milan-Bicocca (Italy) and currently working at the Parkinson Institute of Milan. In 2009, He completed a Research Fellowship at the PET Imaging Centre of the University of Toronto (Canada). In 2010, he received the Junior Award for best clinical research by the Movement Disorders Society. Since 2017, he teaches on Parkinson’s disease at the School of Specialisation in Neurology, University of Milan-Bicocca. He is the Director of the Parkinson Institute Biobank. He is a member of the Neuroimaging Study group and a member of the African Task Force of the Movement Disorders Society. He is part of the editorial board of the journal ‘Parkinsonism and Related Disorders’. 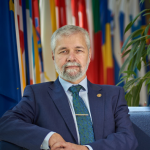 Doctor in Veterinary Medicine with a PhD in Toxicology, Jose Tarazona started his professional career as Assistant Professor of Toxicology at the Complutense University in Madrid.  From 1982 to 2009 Dr Tarazona was a researcher at the Spanish National Institute for Agriculture and Food Research and Technology (INIA). His scientific career was complemented with managerial responsibilities as Head of the Division of Environmental Toxicology and Director of the Department of the Environment. Author of over 250 scientific publications, editor of several reference books including the Encyclopaedia of Toxicology,  from 2009 to 2013 he worked for the European Chemicals Agency (ECHA), first as Chair of the Committee for Risk Assessment and later as Scientific Chair of the Evaluation Directorate. 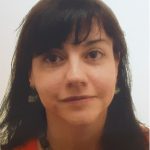 Dr Silvia Villanueva Ferragud, MD, MPH, MSc , is a Scientific/Technical Project Officer in the Unit of “Non-communicable diseases and the challenge of healthy ageing” in DG Research and Innovation, European Commission. In this role, Ms. Villanueva supports the work of the European Commission in the field of neurodegenerative diseases. The European Commission is funding research in areas that include better understanding of the mechanisms and risk factors, better diagnosis, and new or optimised therapies. 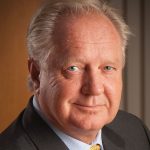 Dr Hacksell is Chairman of the Board of directors of Cerecor Inc. and Marina Biotech. He is a member of the Board of Directors of Medivir, Index Pharmaceuticals , Beactica and Uppsala University. Dr Hacksell served as CEO of ACADIA Pharmaceuticals from 2000-2015 where he was leading the development of pimavanserin, currently marketed in the US as Nuplazid, a medicine for psychosis associated with Parkinson’s disease. In the 1990s Dr Hacksell held senior positions at Astra AB. Earlier in his career, he was Professor of Organic Chemistry at Uppsala University and served as Chairman of the European Federation of Medicinal Chemistry.

Angela Cenci Nilsson (author name M. A. Cenci) carried out her medical education and clinical specialisation in Neurology at the University of Verona (Italy), followed by doctoral studies in neurobiology at Lund University (Sweden). Since 2008, Cenci Nilsson is a Professor of Experimental Medical Research at Lund University and leads a research group of 12 people (‘Basal Ganglia Pathophysiology Unit’). She has pioneered the development of symptomatic rodent models of parkinsonism and L-DOPA-induced dyskinesia and has used these models for pathophysiological investigations and therapeutic discovery. Her work has identified mechanistic targets for both symptomatic and disease-modifying treatments that are currently being pursued for clinical translation in PD. Cenci Nilsson has scientific advisory roles in several national and international organisations engaged in Parkinson’s research, such as the International Basal Ganglia Society (IBAGS), the International Parkinson and Movement Disorders Society, the Swedish Parkinson’s Research Network, the Swedish Brain Foundation, and The Michael J. Fox Foundation. 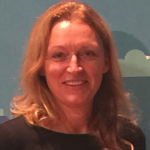 Dr. Nineta Hrastelj is the Secretary-General of the European Chemical Society (EuChemS) since 2011. She has worked at senior management and scientific positions in private and public sectors, both at the national and at the European level. She completed her PhD at the University of Ljubljana in Slovenia. Her research topics cut horizontally across analytical chemistry, chemometrics and metrology, including infrastructure aspects. She is author, co-author and editor of many publications in research and education as well as policy related topics of general concern. Her contributions were recognised through several awards.