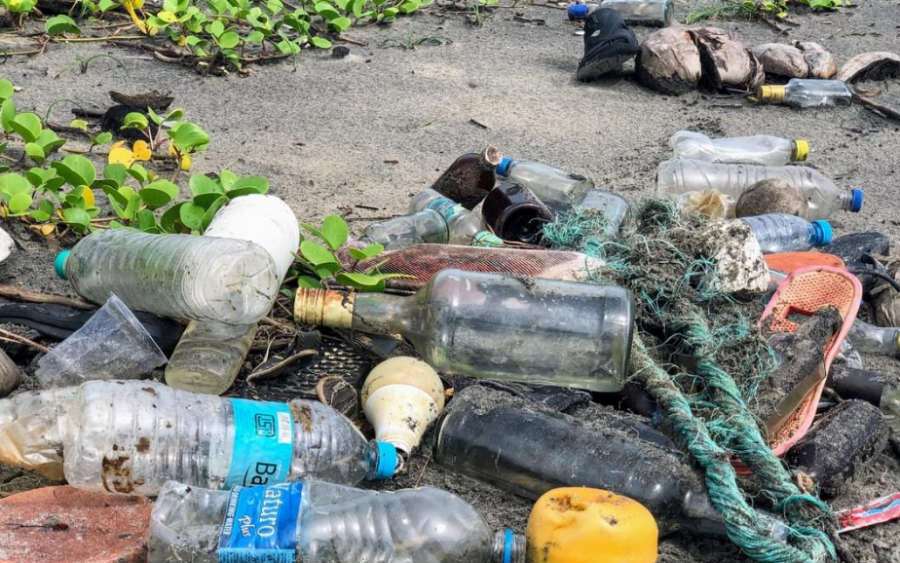 On 22 June, the European Chemical Agency’s (ECHA) Committee for Risk Assessment on which EuChemS sits, met in order to discuss the increasing list of topics that the EU agency is looking at. From authorisations, restrictions and decisions on harmonised classification of substances, it is clear that the agency’s role and scope of action is growing. During the meeting, the topic of microplastics took centre stage, with discussions focusing on how to properly classify microplastics, analyse health risks and on the best ways forward.

ECHA is currently preparing a dossier with a proposal to restrict intentionally added microplastics in products from which they will inevitably be released into the environment. In total, the quantity of microplastics that are eventually released into the environment under reasonably foreseeable conditions of use, is estimated to be close to 36,000 tonnes per year (with a range of approximately 10,000 – 60,000 tonnes per year). These are most likely to accumulate in terrestrial environments. The release is mainly due to:
• Agricultural soil via either sewage sludge or direct application (e.g. fertilizers)
• Limited direct release to freshwater/marine water

The possible restriction should result in a cumulative emission reduction of ~400,000 tonnes over a 20-year period following entry into force.

The meeting concluded by laying out a number of critical issues in need of further investigation, namely: