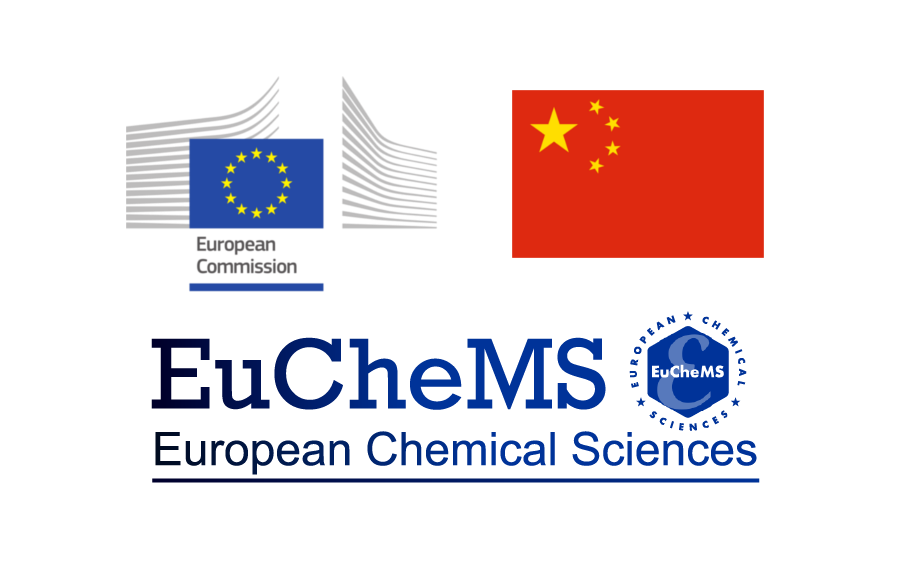 Following an invitation from the European Commission (EC) delegation, EuChemS will be part of the EC delegation to China on the topic of circular economy, led by Mr Daniel Calleja, the European Commission’s Director-General for Environment. This visit occurs while the 2016 Circular Economy Exhibition organised by the China Association of Circular Economy (CACE) takes place.

Nicola Armaroli got the PhD in chemical sciences in 1994 from the University of Bologna, Italy. After postdoc periods in USA and Italy, in 1997 he joined the Italian National Research Council (CNR) where he became Research Director in 2007. His scientific activity is concerned with the photochemistry and photophysics of coordination compounds, carbon nanostructures and supramolecular materials, with focus on luminescence, light harvesting, and photoinduced energy- and electron-transfer. This research is targeted to technological applications such as solar energy conversion and novel materials for lighting based on earth abundant metals. Nicola Armaroli has given invited lectures at international conferences, universities and research centres worldwide. He has run research projects as coordinator or CNR principal investigator in the frame of several programmes funded by the European Commission. To date he has published over 180 papers on international journals and 5 books. Since 2010, he has served as chairman of the Working Party on Chemistry and Energy of EuChemS. Nicola Armaroli is also an active consultant and a science communicator for the general public on the issues of energy, natural resources and environment. For an updated list of publication and citation profile: http://www.researcherid.com/rid/B-9094-2009.