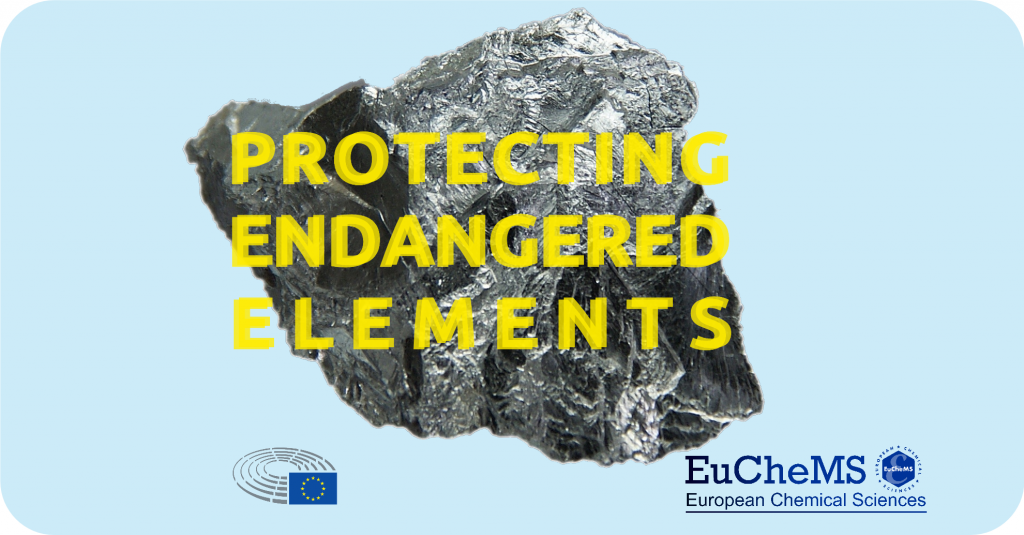 In his opening statement MEP Ian Duncan underlined the need for more political action in the field of resources and raw materials and that cooperation with scientists must be stronger. Ian Duncan mentioned the upcoming Circular Economy package as a unique opportunity to protect endangered elements.

Nicola Armaroli, Italian National Research Council, added up the numbers and showed how our modern dematerialized society (with mobile phones, laptops, etc) is dependent on the intensive use of some raw materials, how substitution is not always possible and that the EU depends on the imports of many materials. He also expressed great concern about the almost total lack of recycling of most endangered elements.

Claire Carmalt, University College of London, showed a specific example of a project where chemical processes are creating more efficient ways to produce transparent coated surfaces such as the ones we use on our smartphones but replacing the endangered element, indium by a variety of earth abundant elements.

Willem Schipper, Willem Schipper Consulting, explored how phosphorus, an element essential to our soils and everyday life, can again be part of a cycle. He also alerted to the supply security related with concentration of extraction of phosphorus in a small number of non-EU countries. Once again, economic issues have stopped the recycling of phosphorus in the EU.

Constantin Ciupagea, European Commission DG Joint Research Centre, presented the EC list of Critical Raw Materials and the rationale behind it, a list which intends to inform EU policy-makers, namely in the areas of industrial policy and circular economy.

Peter Tom Jones, KU Leuven, talked about the concentrations of critical metals in industrial residues and in end-of life products and explored the possibility of urban and landfill mining.

Following the presentations, David Cole-Hamilton conducted a discussion session where many interesting points were debated:

• A rather important issue raised was if current directives with a “linear economy approach” (Groundwater, Landfill, Waste Framework), will be substituted by the new Circular Economy legislative package. The answer was that this substitution will only be partial, so further action is still needed from the policy side.

• On the problem of data consistency and how data is collected by the European Commission for updating the Critical Raw Materials List (namely data from landfills), there are some public sources and for some materials data structuring/collection has been done via FP7/ H2020 projects which should be self-sufficient in the future.  Nevertheless there are many discrepancies in data reporting at EU, with some regions/Member States providing good data and with others providing none at all. Data must be collected and structured in a consistent manner all across Europe.

• There was also an agreement that political action must take into account price fluctuations and set a long-term view on research. After many FP7 projects made advances towards the recycling of rare-earths, there was a huge price drop of the raw rare-earths and now many of these new technologies are not cost-efficient anymore. Investment in new technologies should nevertheless continue so that we do not face the same situation as we did with the oil crisis in the 70´s, where many technologies advanced immensely but were again abandoned once the prices lowered again. It was also mentioned that can EU-policies should avoid artificial price-fluctuations.

• In the long-term we should have some labelling telling to citizens if the products they acquire respect raw materials (from usage of recycled materials to product design that facilitates recycling) , even though this is very difficult due to the small concentration of many different materials in, for instance, a smartphone.

• Regarding the commitment of policy-makers, it was concluded that there is good commitment and convergence from European Commission and European Parliament, namely on the upcoming Circular Economy Package. Nevertheless many issues will certainly arise from Members States, at the Council of the European Union. Many countries will discuss many of the proposed targets and implementation time-frames.  Moreover this is not only a question of political commitment as the private sector must also join the public investment in new technologies. 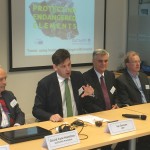 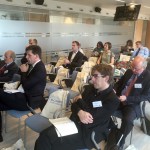 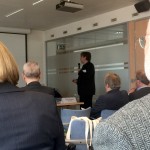 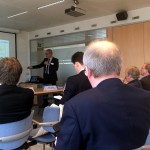 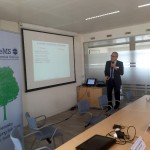 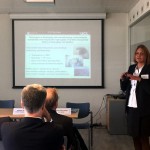 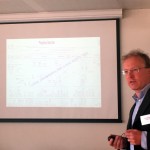 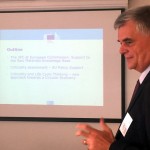 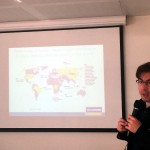