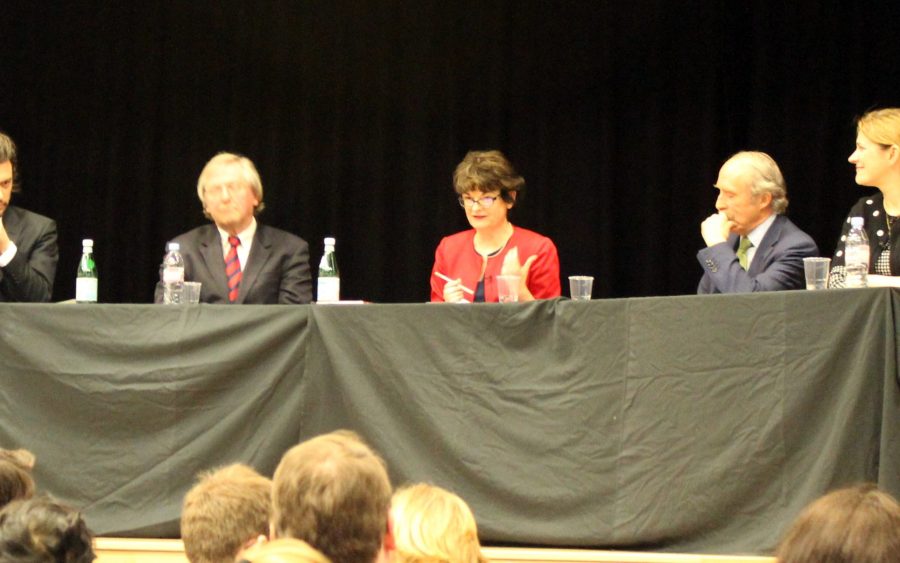 EuChemS President, David Cole-Hamilton, participated in the panel discussion “Science after Brexit” at the University of St Andrews on the 17th February. The panelists addressed topics such as funding in the post Horizon 2020, regulations, or the circulation of researchers, academics and students.

Prof. Cole-Hamilton is one of the members of the recently created EuChemS task group on Brexit. This task group will be looking into the consequences of Brexit for both the UK and the EU and should publish a position paper later on this year.