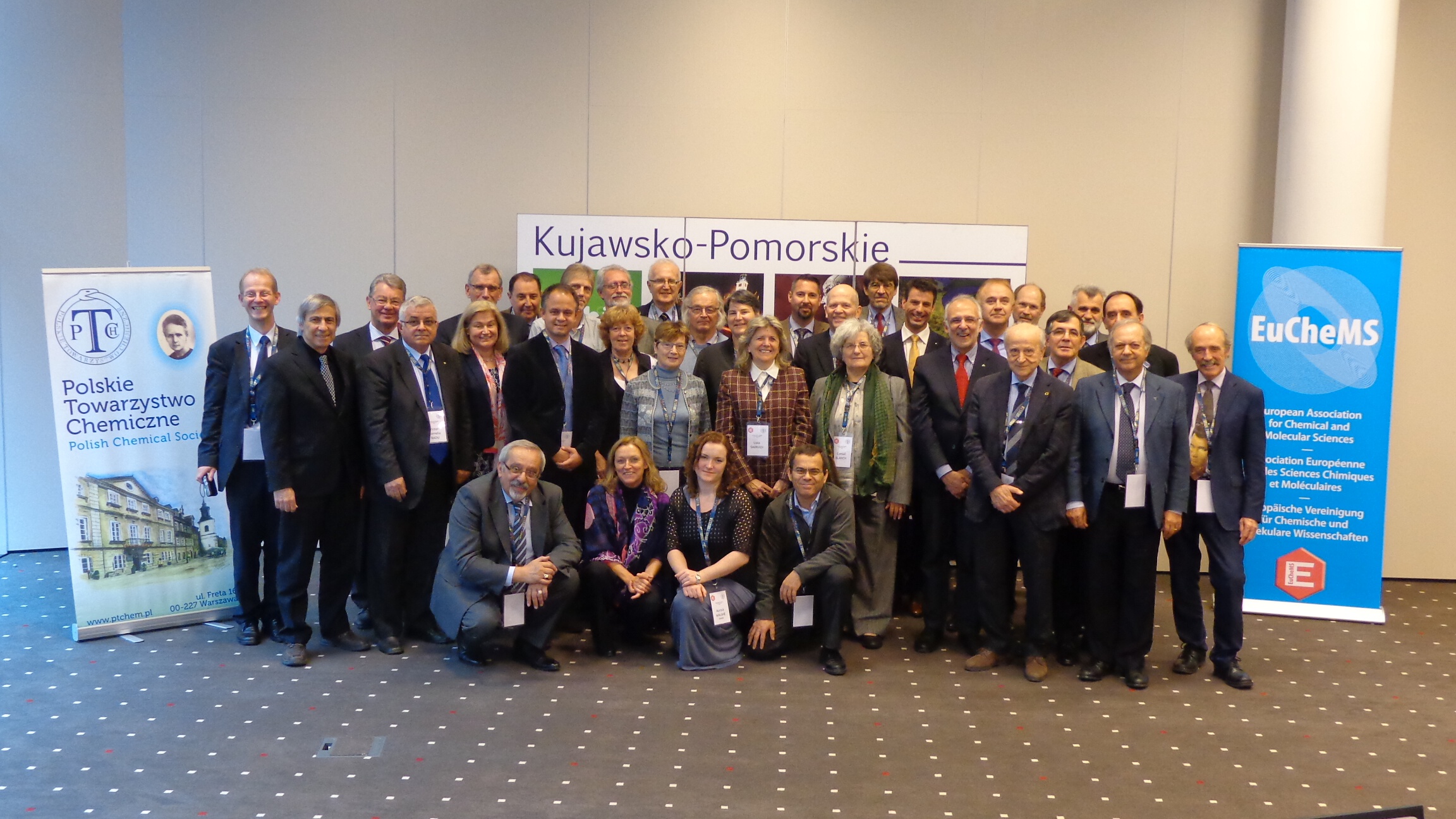 Two central moments during this year´s General Assembly were the “European Research in Chemistry”, which linked research and policy related issues, and the “EuChemS Strategy” session, which discussed what is next for EuChemS.

This General Assembly also marked the transition of the Presidency from Prof. Ulrich Schubert to Prof. David Cole-Hamilton.