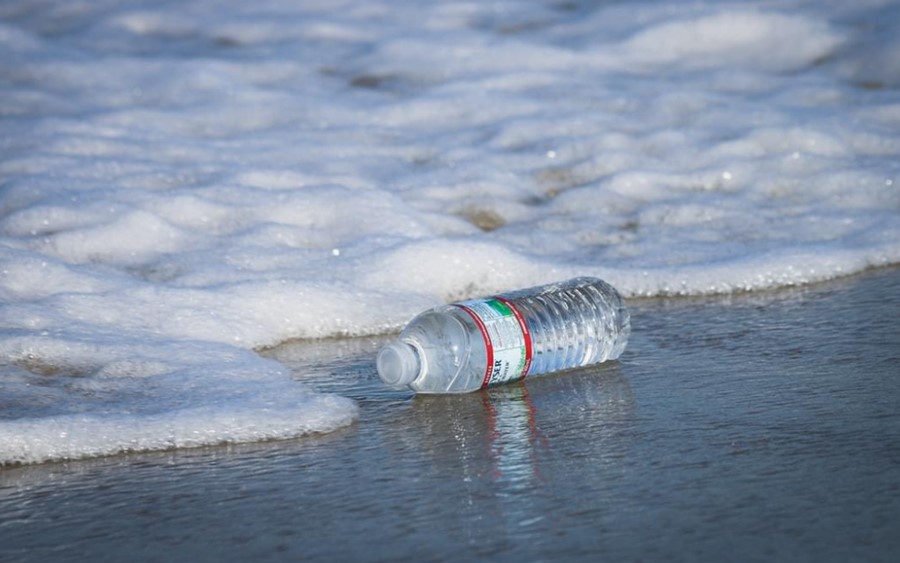 The Committee for Risk Assessment (RAC) of the European Chemicals Agency (ECHA) met in September to address a number of pressing issues. Significant topics under discussion included that of cobalt salts, dimethylformamide and formaldehyde releasers, as well as skin sensitisers associated with exposure to skin sensitising substances contained in textiles, leather, hides and fur and the need to continue to ensure the free movement of goods within the EU.

Microplastics once again took centre stage however. Stakeholders were invited during the meeting to better clarify the points of the proposed restriction on microplastics. A heated discussion eventually arose on the definition of microplastics given by ECHA’s proposed restriction, namely: ” ” microplastic” means a material consisting of solid polymer-containing particles, to which additives or other substances may have been added, and where ≥ 1% w/w of particles have (i) all dimensions 1nm ≤ x ≤ 5mm, or (ii), for fibers, a length of 3nm ≤ x ≤ 15mm and length to diameter ratio of >3. Polymers that occur in nature that have not been chemically modified (other than by hydrolysis) are excluded, as are polymers that are (bio)degradable”.

Stakeholders notably disagreed on the elements of the microplastic definition; substances excluded from the definition; natural polymers (not chemically modified) and biodegradable polymers. In particular, the lower limit of 1nm indicated in the definition was much debated.

Brexit also made its way in the meeting, with the announcement by the meeting’s chairman that the UK had decided to withdraw its representatives from the RAC Committee in view of the UK’s imminent withdrawal from the EU. The decision has left many stunned, and creates a number of complex issues as the RAC’s activities followed by British rapporteurs will have to be redistributed with serious delays in the Committee’s activities. 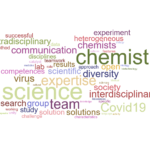 The role of Chemistry during the pandemic 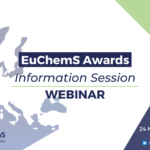 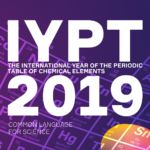