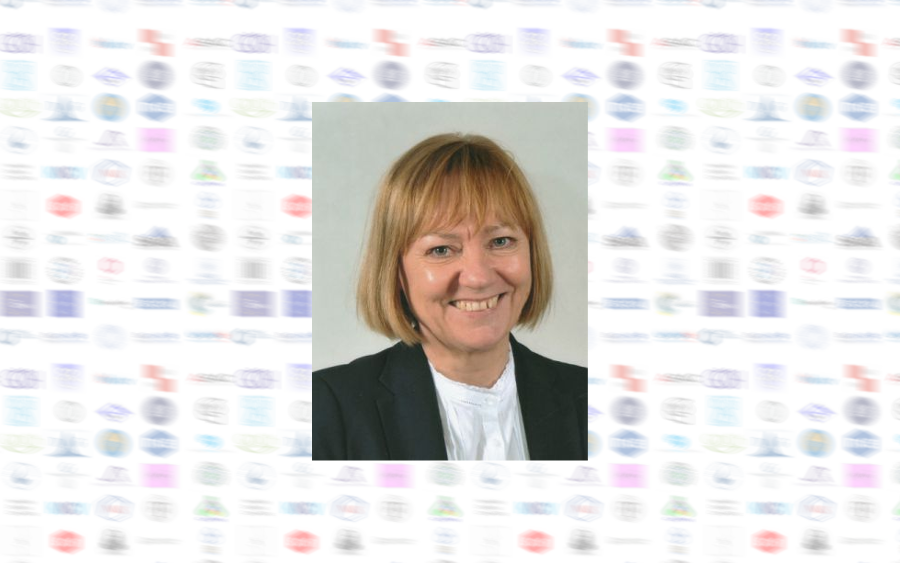 Prof. Anna M. Trzeciak is a new Member of EuChemS Executive Board. Anna Trzeciak, who will start her mandate on the 1 January 2018, was elected by EuChemS Professional Networks and proposed to the Executive Board.

Anna M. Trzeciak University of Wrocław, Poland, received her PhD (1981) in chemistry at the University of Wrocław under supervision of prof. J.J. Ziolkowski. Post – doctoral fellow in the group of prof. W. Keim at the RWTH Aachen. Habilitation (D.Sc.) in in organic chemistry at the University of Wroclaw (1991). Since 1995 professor of inorganic chemistry at the University of Wroclaw, full professor since 2006. The research interest includes coordination and organometallic chemistry, homogeneous and heterogenized metal complex catalysis, nanocatalysis. Mechanistic studies of catalytic reactions, mainly with rhodium and palladium. Supervisor of eight doctors (PhD) in chemistry. Member of International Advisory Board of International Symposium on Homogeneous Catalysis and president of EuChemS Division of Inorganic Chemistry. Fellow of the Royal Society of Chemistry, member of the American Chemical Society. University delegate to ECTN (European Chemistry Teaching Network). Leader of Metal Complex Catalysis Research Group at the Faculty of Chemistry University of Wrocław and head of Inorganic Chemistry Teaching Department. Co-chairman of international conferences – Summer School on Coordination Chemistry organized in Poland in 1996 – 2004, International Symposium on Homogeneous Catalysis in Poznań (2010) . Chairman of the Symposium “Nanoparticles in Catalysis” in Wrocław (2010) and 3rd EuChemS Inorganic Chemistry Conference in Wroclaw (2015). 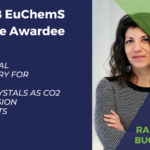 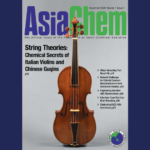 EuChemS featured in the first issue of AsiaChem 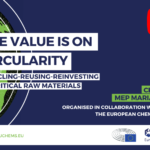