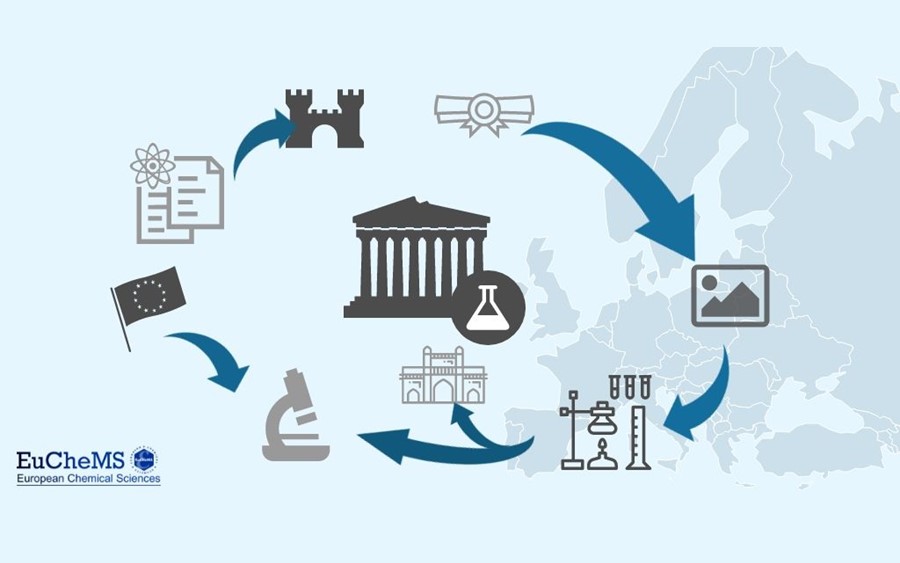 EuChemS has responded to the European Commission’s public consultation on the evaluation of the European Heritage Label Action.

This provided us with a unique opportunity to promote the need to better recognise the role that science and chemistry play in our cultural makeup as well as in its conservation.

In our response to the consultation, we both highlighted areas in which the Label Action overlaps with existing cultural heritage labels or programmes, as well as provided feedback on how the evaluation could better achieve results. EuChemS has in turn submitted a Position Paper which emphasises the need to better recognise the role of science in the history of Europe – both as a fundamental feature of the European construction project, but also in its active role in protecting and preserving our heritage. This is an issue which is all the more pertinent as interest in STEM decreases, and the divide between citizens and science appears to widen.

As a highly active and invested player in this field, we furthermore informed the European Commission of our own initiative. The EuChemS Historical Landmarks, which will have specific sites recognised as central to European chemistry, is an award which was discussed over the course of two years, with the first call for nominations published in 2017. The results will be unveiled later this year.

More information on our response is available here.