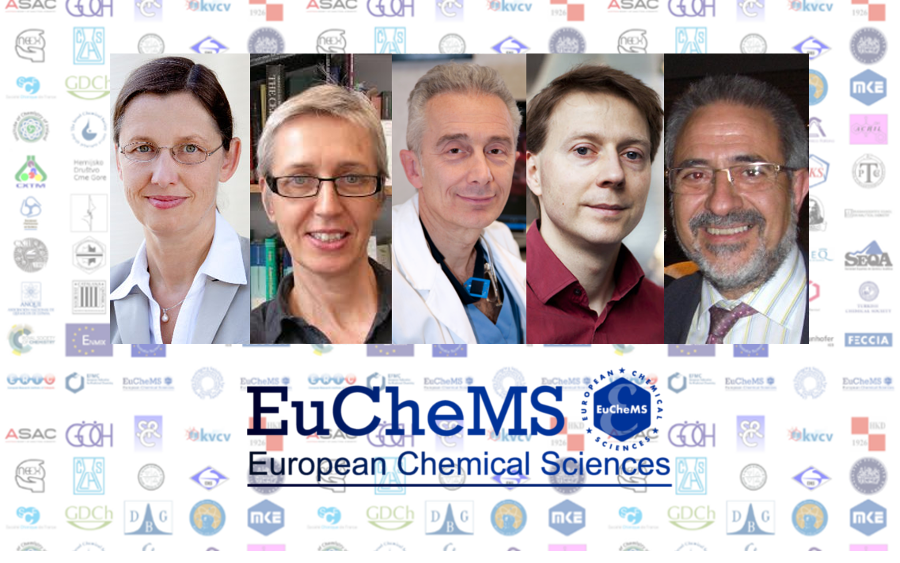 Until 2016, the EuChemS Lecture Award was awarded annually to a prominent chemist from a European country. Since this year, the Award will be given for major achievements of one junior scientist working in chemistry in a country with a EuChemS Member Organisation. The Call for nominations will open in September. In the meantime, meet the members of the International Award Committee for the EuChemS Lecture Award (IACL). 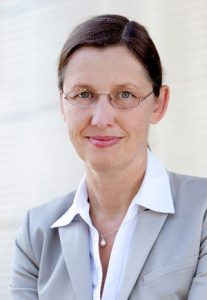 Barbara Ruth Albert is Professor at the Technische Universität Darmstadt. She studied chemistry in Bonn, Germany, and received her PhD in 1995. Prof. Albert is an expert in all areas of boron chemistry, ranging from synthesis, theoretical calculations over structural features to the development of new functional materials. Her team works on new analytical approaches as well as forefront applications in solid state chemistry. Her awards include a grant from the Alexander von Humboldt foundation, a Lise-Meitner grant, the ADUC, and the Bennigsen-Foerder award. She is a former President of Gesellschaft Deutscher Chemiker (GDCh). 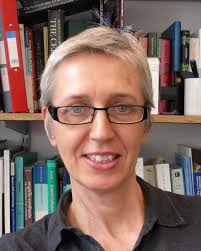 Sabine Flitsch is Deputy Head of Department and Professor of chemical biology at the University of Manchester where she leads a research group of 19 people. Her research is interdisciplinary and lies on the interface of chemistry and biology with focus on applications in biotechnology, namely the use of biocatalysis for the synthesis of carbohydrates and glycoconjugates, such as glycolipids, glycoproteins, polysaccharides, glycomaterials and glycoarrays. Amongst numerous awards, she was presented with the Royal Society of Chemistry (RSC) Interdisciplinary Prize in 2014. She has held appointments on several editorial boards, research advisory boards and funding panels in the UK and Germany. In 2015, she was elected to the RSC Council and has also been chair of the RSC Carbohydrate Interest Group and a member of the RSC Organic Division Awards Committee. She is PI of the UK’s Biotechnology and Biological Sciences Research Council funded IBCarb Network and Director of the biotechnology spin-out company, Bio-Shape Ltd. 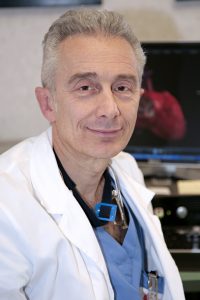 Gaetano Guerra is Professor of macromolecular chemistry, at the University of Salerno. He pursued his University education at Federico II Naples University, where he received his doctor degree in chemistry, cum laude, in 1976. The research activity of prof. Gaetano Guerra has been devoted to theoretical and experimental studies relative to polymeric materials and is documented by scientific papers on relevant international journals (H-index=61), as well as by many industrial patents and chapters of books. He has received several awards: on 1986 from the Accademia Napoletana di Scienze Lettere ed Arti, in 1992 del National Federchimica Award and in 2003 the “Premio Linceo” from the Accademia Nazionale dei Lincei. His research group, in 2009, has succeeded in the business plan competition organized by the National Consortium of Science and Technology of Materials (INSTM) “Premio Made NEW in Italy – Innovative materials from the university to the enterprises”. In 2010 his research group has received from the Italian Republic President, the “Premio Nazionale Innovazione” (for the best business ideas at high technological content). Professor Gaetano Guerra is the vice-president of Società Chimica Italiana (SCI). 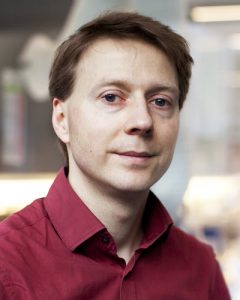 Stefan Vogel is Associate Professor at the University of Southern Denmark, in the Department of Physics, Chemistry and Pharmacy. He got his PhD at the University of Leipzig and he was Postdoctoral Fellow at the Nucleic Acid Centre, University of Southern Denmark. His particular research area is synthetic organic chemistry and nucleic acid biotech interface. Since several years he is President of the Danish Chemical Society. He maintains his links with his first society through his membership in Gesellschaft Deutscher Chemiker (GDCh) and he is in active dialogue with European Young Chemists’ Network (EYCN) representatives in several EuChemS societies. 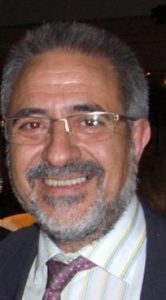 Manuel Yánez is Professor at the University of Madrid, department of Chemistry, Molecular Structure and Chemical Reactivity. He got his PhD at the Universidad Autónoma de Madrid in 1973 and did a postdoc at Carnegie-Mellon University, USA. His current research interests lie in the field of gas-phase chemistry in general and gas-phase ion chemistry in particular. Major topics of interest are the theoretical studies of reactivity of alkaline metal cations, transition metal monocations and alkaline-earth or transition metal dications, and the theoretical study of inter- and intra-molecular hydrogen bonds. He has received several research awards, among them, the Award of the UAM Foundation in 1993, the Research award in Physical Chemistry of the Royal Spanish Society of Chemistry in 2001, and the Bettancourt-Perronet Award from the Ministry of Education and Research of France in 2003.