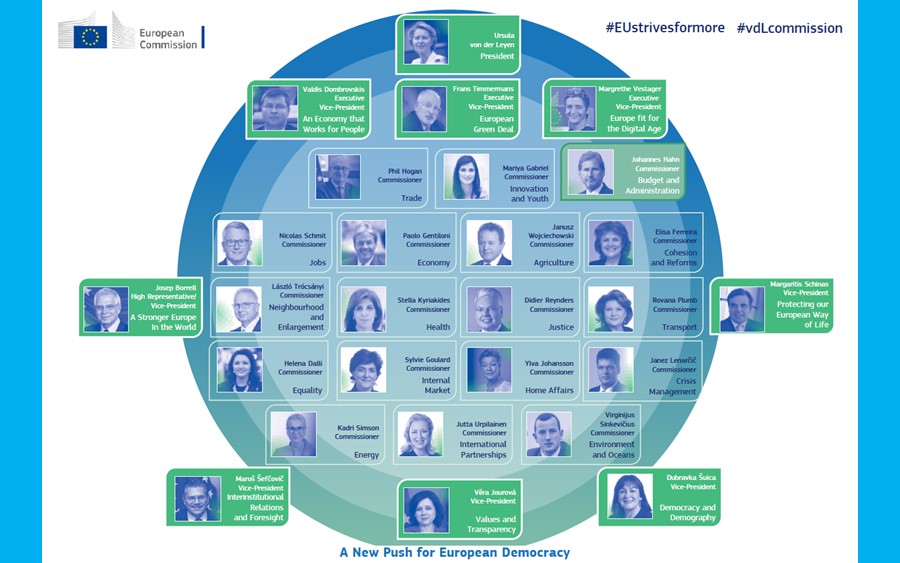 On 9 September, Ursula von der Leyen, President-Elect of the European Commission announced the names of her team of Commissioners, their portfolios and job titles. The nominations will need to be approved by the European Parliament in the coming weeks. 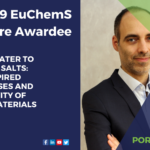 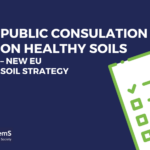 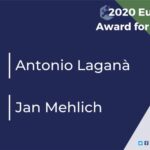