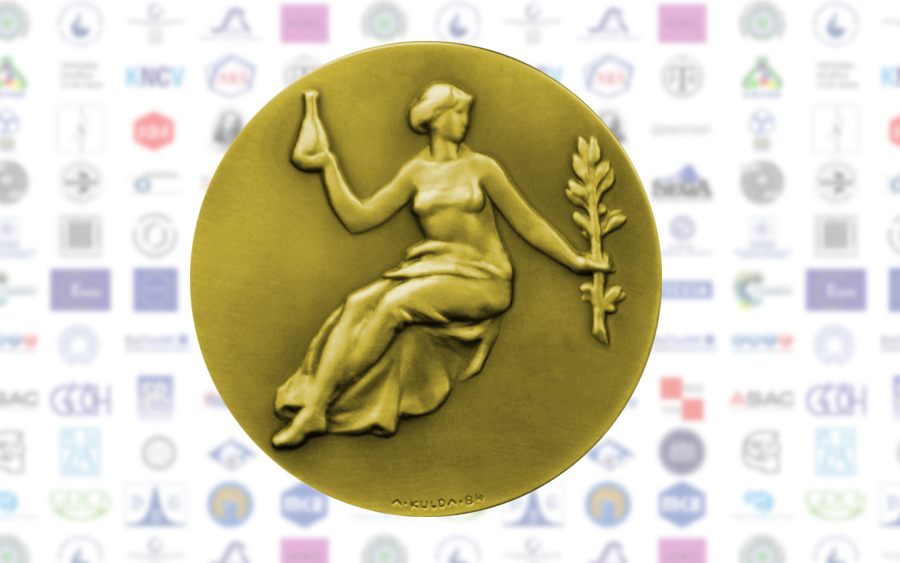 EuChemS is proud to announce that Professor Helena Grennberg and Professor Anthony Smith are the winners of the 2015 EuChemS Award for Service. This award acknowledges outstanding commitment to the promotion of chemistry and the goals of EuChemS.

Professor Helena Grennberg is a Professor of Organic Chemistry at Uppsala 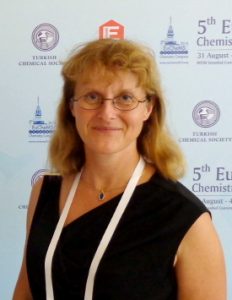 University, Sweden. Her research interests include topics from organometallic chemistry, organic nanomaterials and catalysis. Helena Grennberg served the chemical community in Europe in many respects. Among the prominent positions she held are chairperson of the EuChemS Division of Organometallic Chemistry, Member of the EuChemS Executive Board (2007-2013), Scientific Chair of the 5th European Chemistry Congress in Istanbul 2014, President of the Swedish Chemical Society (since 2012). She has a clear and forward-looking vision, a broad perspective and well-defined positions for many issues relevant to the chemical community in Europe. Her critical approach to solving problems, her reliability and the combination of team-player as well as leadership abilities contributed to a high degree to shaping the profile of EuChemS. The award ceremony for Prof. Grennberg will take place during the 6th EuChemS Chemistry Congress in Seville, Spain, 11 – 15 September 2016.

Professor Anthony Smith has a key role in establishing, organizing, and 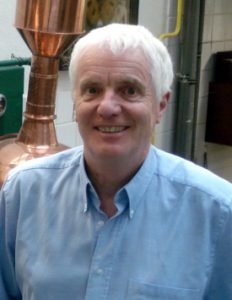 co-ordinating the European Chemistry Thematic Network ECTN (later European Chemistry and Chemical Engineering Education Network, EC2E2N) from 1996 onwards. This included six successful proposals within the EU Socrates frame, each for a 3-year-funding from the European Commission in series. The network represents a large consortium with 109 partners from 28 EU countries, the Republic of Serbia and Macedonia), and third countries. The partners include universities, national chemical societies, the European Chemical Industry Council (CEFIC), EuChemS, spin-off companies, and one of the seven institutes (IRMM) of the EC Joint Research Centre. Thus the consortium brings together all the actors in chemistry/chemical engineering in Europe, and, through the membership of the partner associations, has access to virtually all chemists in Europe.
The award will be given to Prof. Smith by Prof. Franco De Angelis, on behalf of EuChemS, at the ECTN General Assembly in Gdańsk, 24 – 26 April 2016. 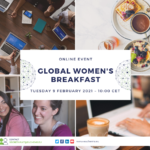 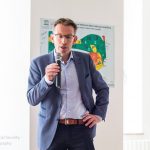