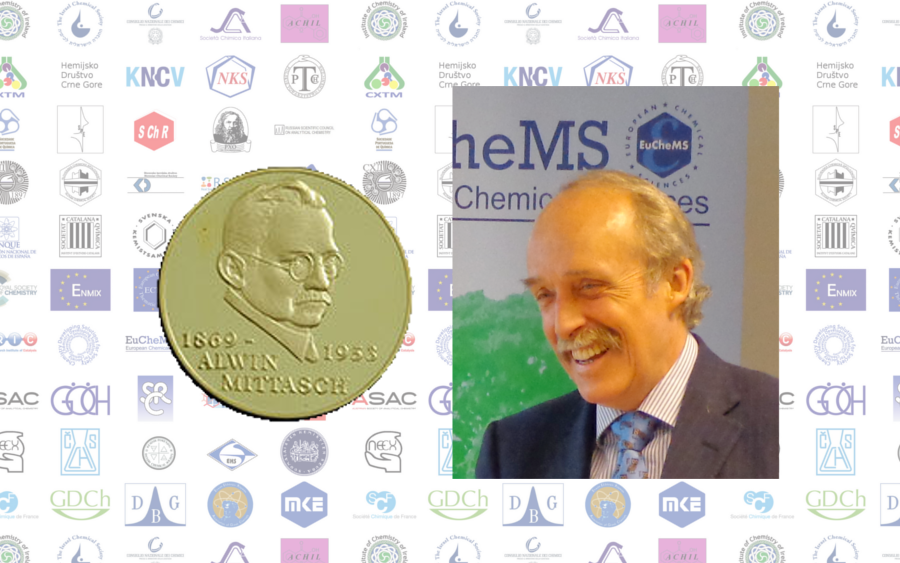 The Alwin Mittasch Prize, a foundation of BASF SE, is awarded, worldwide, for outstanding research in catalysis which has contributed towards extending the fundamentals of catalysis as well as to its application in industry.

The presentation of the prize will take place during the 50th Annual Meeting of the German Catalysis Society, held from 15 – 17 March 2017 in Weimar, Germany, where Prof. Cole-Hamilton will hold a plenary lecture. 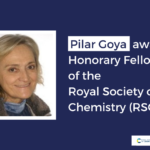