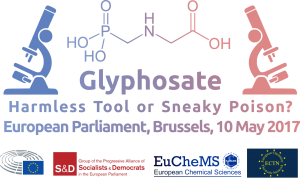 Glyphosate is the active substance in the most frequently used herbicide both worldwide and in the EU. Many institutions had provided its expertise on glyphosate´s impact on health including the divergent findings of the European Food Safety Authority on one side and of the International Agency for Research on Cancer on the other.

On June 29, 2016 the European Commission decided to amend the Implementing Regulation (EU) No 540/2011 as regards the extension of the approval period of the active substance glyphosate. This extended the approval period of the chemical until six months from the date of receipt of the European Chemicals Agency’s classification of glyphosate or until 31 December 2017, whichever is the earlier.

The ECHA´s Risk Assessment Committee concluded now that the available scientific evidence did not meet the criteria to classify glyphosate as a carcinogen, as a mutagen or as toxic for reproduction.

MEP Pavel Poc, Vice-Chair of the ENVI Committee of the European Parliament, the European Association for Chemical and Molecular Sciences (EuChemS) and the European Chemistry Thematic Network Association (ECTN) have invited ECHA representatives and leading experts in the field to participate in a scientific evidence based debate on glyphosate’s possible negative effect on human health, specifically in relevance to the biological molecular processes, metabolism, genotoxicity, endocrine disruptors, antimicrobial resistance, and other serious health related concerns.

The event was preceded by a paper co-written by Pavel Poc (MEP) and Pavel Drašar (ECTN President and EuChemS Executive Board Member) – Glyphosate in Recent Controversial Opinions.

A video of the complete event can be see below.

14:40      David Cole-Hamilton, EuChemS President – A Welcome from the Chemistry Community

15:20      Silvia Lacorte, Institute of Environmental Assessment and Water Research – CSIC – Exposure to Glyphosate: Should We Worry?

15:50      Kathryn Z. Guyton, International Agency for Research on Cancer – The Carcinogenicity of Glyphosate

16:30      Peter Clausing, PAN Germany – Carcinogenicity of Glyphosate and the “Weight of Evidence Approach” 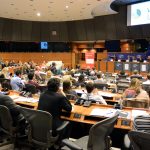 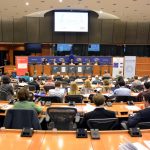 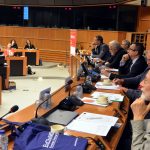 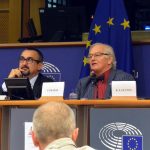 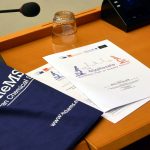 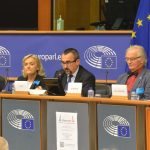 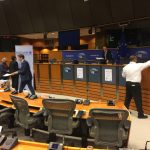 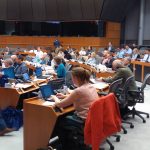 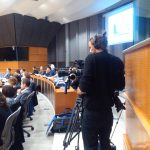 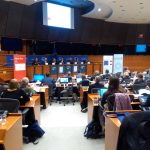 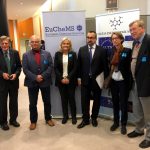 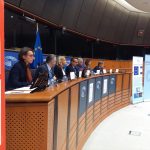