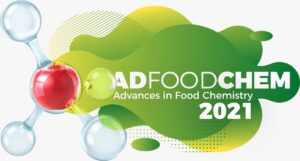 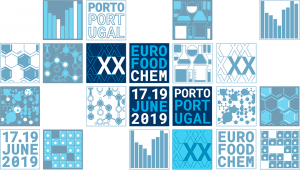 After seven successful Congresses “Pigments in Food”, starting in Sevilla, Spain (1999) and passing through Lisbon, Portugal (2002), Quimper, France (2004), Stuttgart-Hohenheim, Germany (2006), Helsinki, Finland (2008), Budapest, Hungary (2010), and Novara, Italy (2013), we are pleased to announce that, the  eighth event will be held in Cluj-Napoca, capital or Transylvania region, Romania.

The aim of this 2016 congress was to offer better choices for scientists who have shown their advance in scientific and technological topics, related to pigments in food, from their chemical characterization, to (bio)technological production and formulation, stability, metabolism and finally to focus on health effects and benefits.

Academic and industrial scientists from all over the world were invited to submit their work via oral or poster presentation. Contributions on any aspects of pigments in food were welcome, the session’s topics were well adapted to cover six important and outstanding directions of research and technology development.

The Portuguese Society of Chemistry (SPQ) is organizing the

The 12th International Symposium: Prospects for the 3rd Millennium Agricutlture

34th World Congress of Vine and Wine, General Assembly of the OIV

History of the Food Chain – from Agriculture to Consumption and Waste

Workshop on Novel Technologies in Food and Biotechnology